In its annual study “resources SAVED by recycling”, the Fraunhofer Institute UMSICHT calculates the extent to which the environment has been helped by Interzero’s recycling services. In 2021 alone, this study showed that 1.8 million tonnes of resources were handled by closed-loop systems run by Interzero’s companies such as Interzero in Germany, Austria, Poland; Italy and Slovenia, saving around 12.5 million tonnes of primary raw materials. The primary resources saved this year would weigh as much as 5,227 fully grown sequoia trees. The companies also saved around 1 million tonnes of greenhouse gas emissions. Without Interzero’s efforts, costs for climate-related environmental damage would have totalled EUR 199 million (using cost accounting methods from the German Federal Environment Agency).

Here is a video to watch. Because you have not accepted some cookies, this video cannot be displayed.

In another study from the “resources SAVED” series, Fraunhofer UMSICHT looked at the positive impact on resources and the climate from the refurbishing and reuse of IT and communications devices, as organised by Interzero. As one example, using refurbishment to extend the service life of just one laptop saves around 181 kg of primary raw materials and 154 kg of greenhouse gas emissions.

"From recyclable product design to sustainable recovery: all stakeholders in the value chain need to work together for a successful circular transformation."

The recycling activities of Interzero reduced greenhouse gas emissions by 1 million tonnes in the past year.

Sustainable competitive advantage: In cooperation with Interzero, you improve your ecological footprint and strengthen the bond with your customers. We show the amount of primary raw materials and greenhouse gases saved annually in your individual resource protection certificate, measured by your individual contribution - whether this is through recycling, reusing IT equipment or reducing transport routes with our MZZ. Transparency is not only a fundamental value for us, but is also highly valued by our customers and partners. 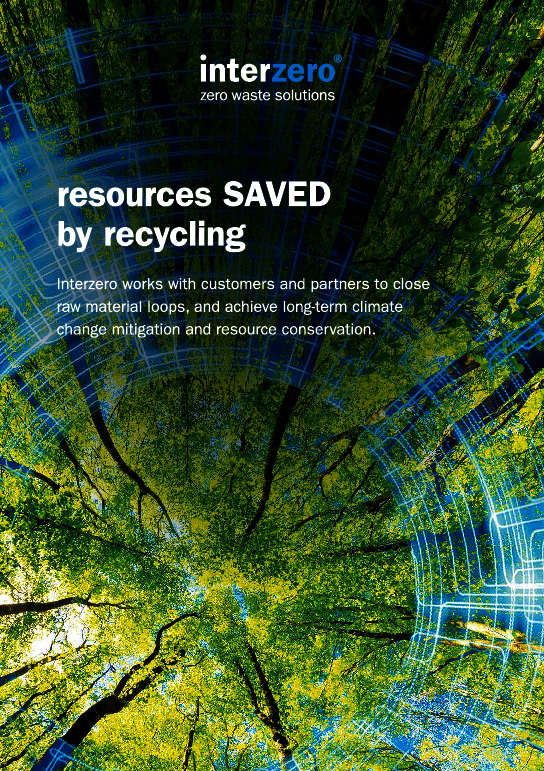 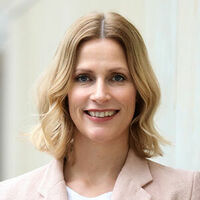 Contact us by phone and let us advise you:

Shape the circular economy of the future with success.

Get to know us